Can Liposuction Make You Smarter? 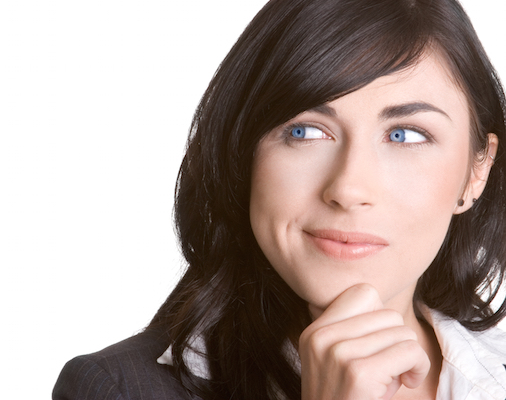 Liposuction is always thought of in terms of removing fat from various areas of the body. However, recent studies show that having liposuction can actually make you smarter.

Excessive fat accumulation, particularly in the belly area, leads to the production of cytokines. Cytokines pertain to the group of molecules that play a role in immune function and this is especially true with inflammation. These molecules have also been found to alter cognitive function. Studies around the world have shown that excess body fat can cause mental impairment due to elevated levels of cytokines. For example, the risk for Alzheimer’s disease is increased by obesity.

The exact mechanism as to how these cytokines affect cognitive function, as well as when the brain should be insulated from the chemical produced by the other parts of the body, has yet to be determined. One theory is that the so-called “blood-brain barrier” that supposedly shields the brain is weakened by the cytokines released by fat and makes it leaky and permeable. The part of the brain targeted by cytokines is the hippocampus which is the area for memory and learning. Furthermore, there are also decreased levels of the chemical that promotes healthy communication between brain cells. Without this particular chemical, the relaying of messages between the brain cells are slowed down or stalled.

According to a study conducted at a Medical College in Georgia, the reduction of belly fat through liposuction increases mental capacity. The study used obese mice as the test subjects. The first group of mice was put on a treadmill while the other group underwent liposuction. In both groups, reduction of belly fat resulted in improved memory and cognitive function. The mice that had liposuction got the same benefits as the ones that were put on exercise. This is just one of many studies confirming that the reduction of body fat leads to an improvement in cognitive function.

There is also another study about the subject which was done in reverse. Instead of starting out with obese mice and making them slimmer, the researchers planted excess body fat on the animal subjects. The increased amount of body fat resulted in decreased mental functioning. The results of the study concluded that excess fat can indeed cause cognitive decline and implied that this negative effect can be minimized if the fats are removed by procedures such as liposuction.

But while these findings are interesting and look promising, they seem to be of little practical value to humans. That’s because liposuction in humans gets rid of fat in amounts that are proportionally less than the amount excised in animal subjects used in studies. Furthermore, a human brain may produce a response that is entirely different than that of a mouse brain. That being said, studies should be conducted with humans as participants. In general, liposuction is a very serious procedure and a patient must first schedule a consultation appointment with a board-certified doctor before making a final decision to undergo the procedure. 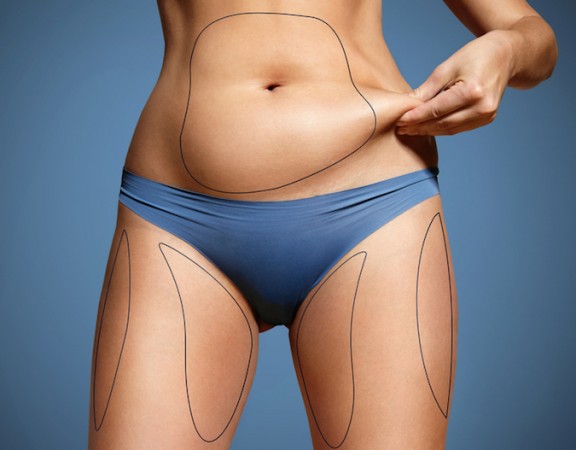