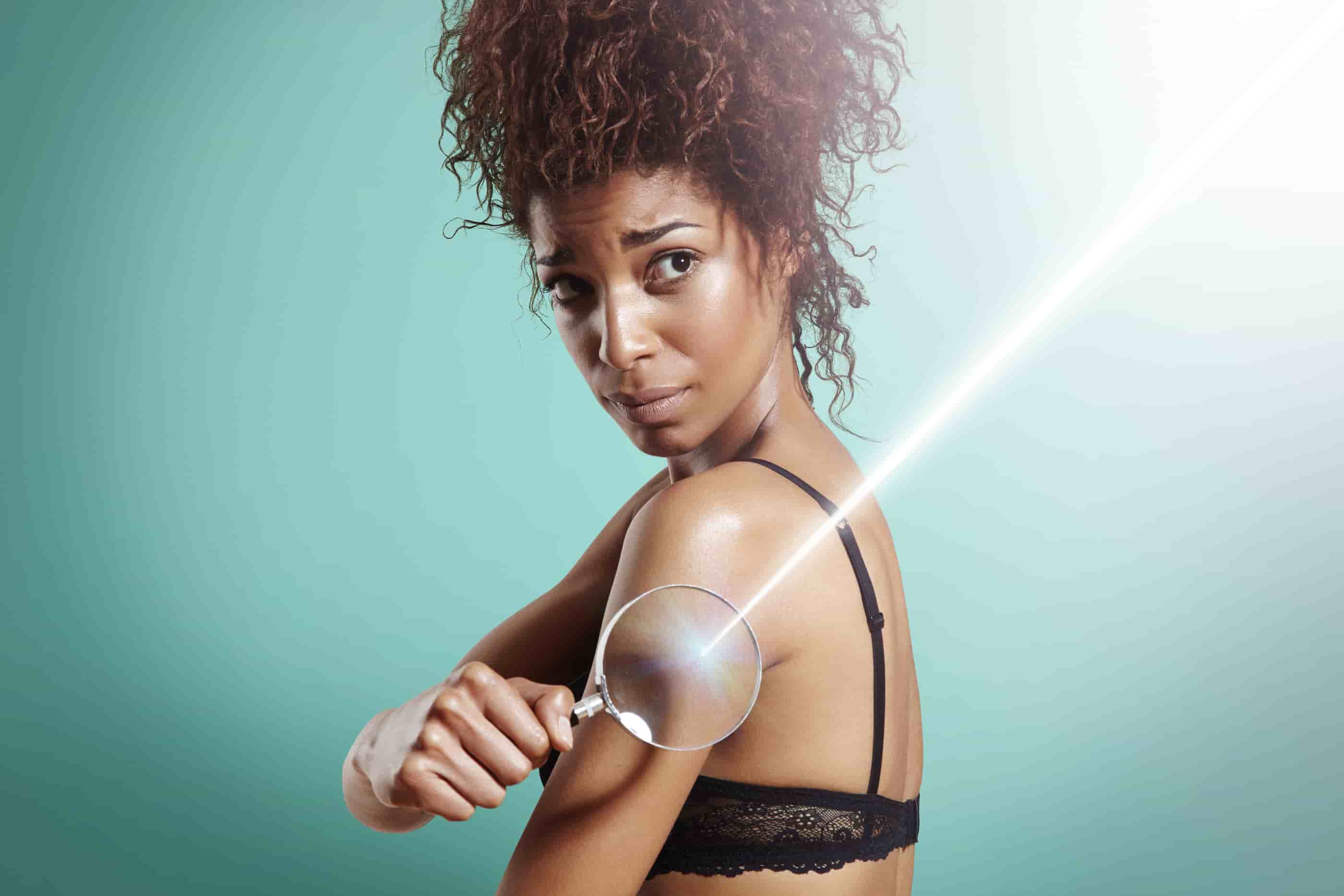 Laser assisted liposuction is known by a variety of names in the medical world. Some of the marketing names used for the technique include SmartLipo, SlimLipo, CoolLipo and TriSculpt. No matter what name is used for laser assisted liposuction, it should be noted that (much like traditional liposuction) it is not a weight loss method or a cure for obesity. The technique is used to contour the body in areas that normally don’t respond well to regular diet and exercise.  It is used to treat a variety of areas on the body including the abdomen, arms, buttocks, hips, knees, thighs and waist.

By using a small tube called a cannula which also houses a laser, the surgeon will target the fat that is to be liquefied. Laser assisted liposuction normally has less bleeding from the blood vessels in the fat as the procedure also cauterizes the area to a certain extent. Also, the use of the laser can actually help to stimulate collagen production during the healing process and also increase the appearance and overall firmness of the skin after the procedure.

Laser assisted liposuction is normally performed with the patient being given a local anesthesia. Depending on the amount of area being treated, the procedure can take anywhere from 1-3 hours.  The recovery time varies from patient to patient (since no two patients are alike) but generally patients can return to work within a week of the procedure. The amount of downtime depends on the total volume of fat that was removed. There will likely be some bruising and swelling for the first week following the procedure. There might also be some itchiness and numbness in the areas that have been treated but these conditions should disappear fairly soon after the procedure. In general, patients should avoid any strenuous activities for the first 7 to 10 days after the procedure.