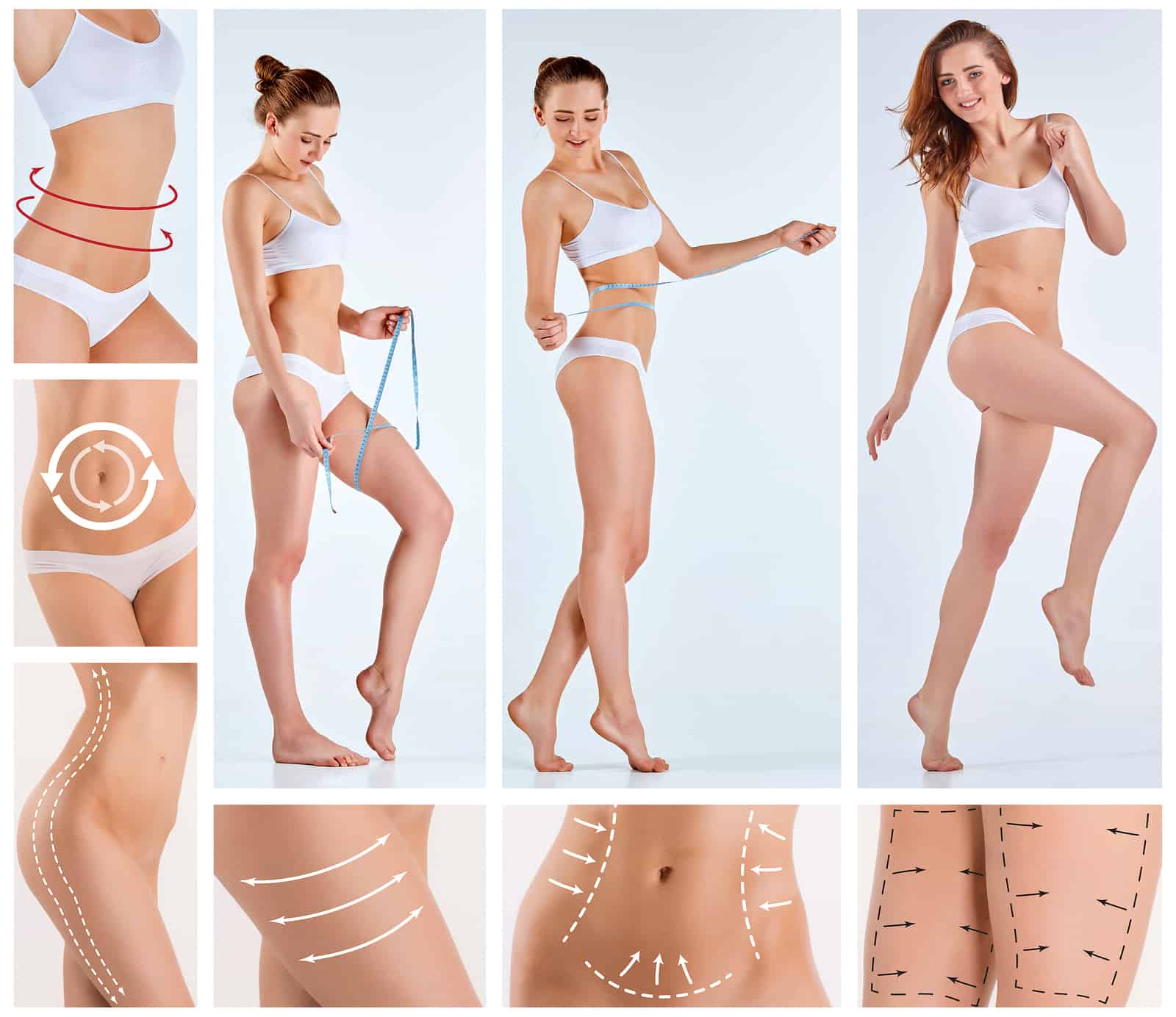 Medical experts say that liposuction or lipo, is the most commonly performed cosmetic operation each year in the United States. Liposuction is often performed in combination with other procedures to create the shape that is desired by the patient. While many people have heard of liposuction and are curious about its results, there are still many potential patients who don’t know all that much about the procedure. Our website covers all things related to liposuction. From information about the various types of liposuction available to the latest lipo news and information, we are the number one source for liposuction information.

Liposuction is a cosmetic surgery procedure that “sucks” the fat from various areas of the body by breaking it up before it is suctioned. The areas of the body where liposuction is most commonly performed include the thighs, chin, back, buttocks, abdomen, calves and arms. A hollow instrument known as a cannula is inserted into the skin and the fat is removed through it thanks to a high-pressure vacuum applied to the instrument.

While not really providing any physical health benefits, liposuction is a good way for patients to make a change in their overall bodyappearance. Gaining weight makes fat cells increase in size and volume. In turn, liposuction reduces the amount of fat cells in the areas that are treated with the procedure. Also, liposuction is generally only performed in small/limited areas of the body rather than treating larger areas.

While liposuction permanently removes fat cells from the body, it is not a substitute for proper diet and exercise. Generally, liposuction patients are at a stable body weight but have fat in specific areas of the body that they wish to remove. The overall aim of liposuction is more of an appearance change since patients are hoping to make a change to the contours of their bodies. It is not a weight loss method or even a method of removing stretch marks or cellulite. Not leading a healthy lifestyle can cause a patient to run the risk of making the remaining fat cells grow even bigger.

In recent years, some newer techniques of liposuction have been introduced including:

In terms of who is a good candidate for liposuction, many medical experts say that people with skin that has a good amount of elasticity as well as good skin tone are ideal patients. A good amount of skin elasticity helps the skin mold itself into new contours. If the skin lacks a good amount of elasticity, it can end up looking loose after the liposuction is performed. Potential patients for liposuction also need to be in general good health before undergoing the procedure. Even if the patient is generally in good health, the overall amount of fat that can safely be removed from a person is limited. This is to protect the patient as well as try and prevent complications such as scarring, infections and numbness.