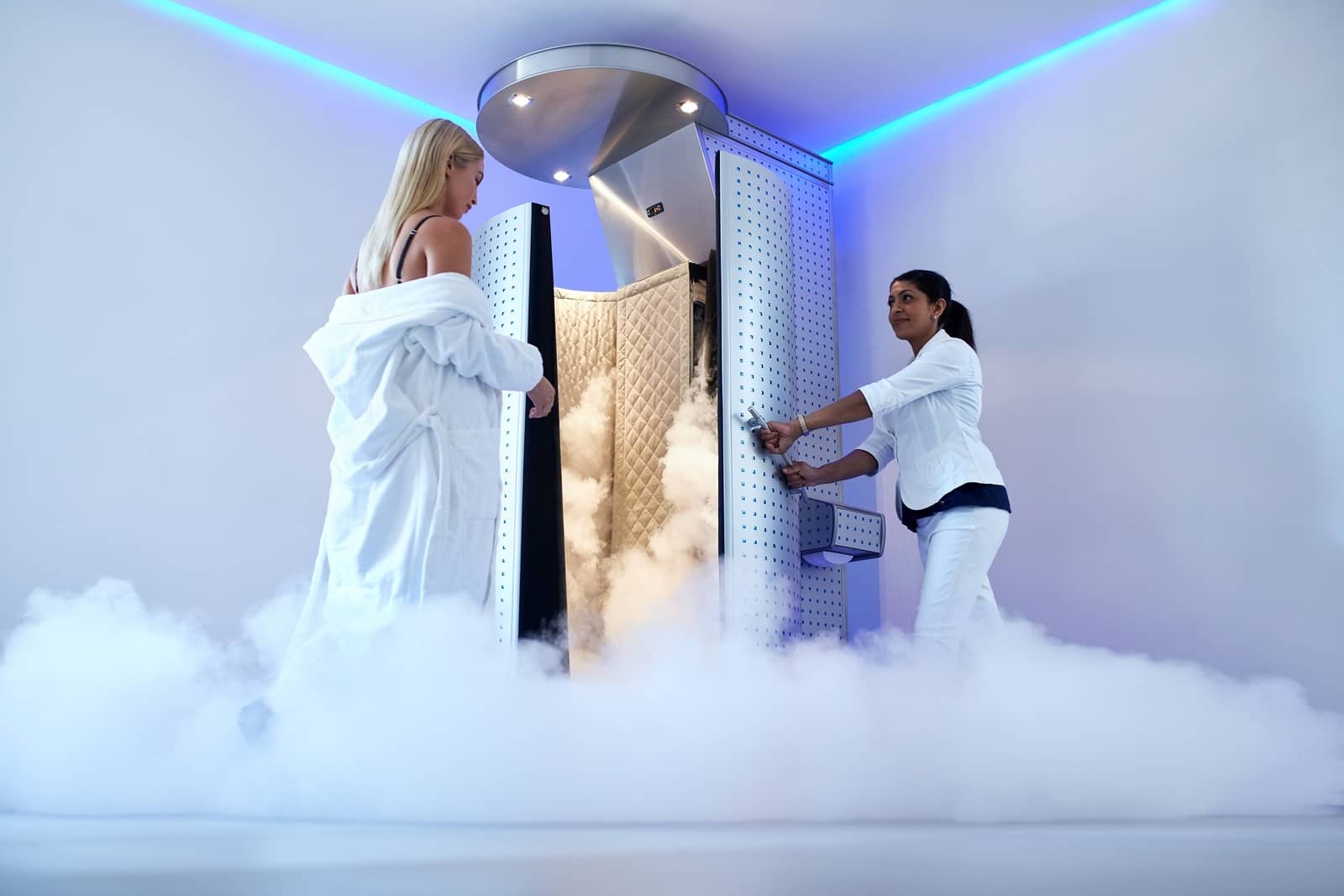 As long as people have had the desire to get rid of excess fat on the body, there have been companies claiming to have the best method of removing fat. One of the most popular methods in recent years has been cryolipolysis which is more commonly known as CoolSculpting. The process involves “fat freezing” by placing a device that looks like a big vacuum cleaner on the folds of fat on a patient. Many people praise it as a non-invasive alternative to liposuction. How did CoolSculpting come about and how does it work?

CoolSculpting was created as an alternative to liposuction for patients. It was approved by the FDA in September 2010. The idea behind the treatment is based on fat cells being more sensitive to cold temperatures than the other types of surrounding body cells. This theory came about after children were observed getting swelling and some redness in their cheeks for up to 3 days after sucking on ice cubes or popsicles. While adults don’t often exhibit this symptom due to fewer fatty acids in their cheeks, two dermatologists at Massachusetts General Hospital started experiments involving administering cool treatments to pigs. In turn, this brought about the creation of CoolSculpting.

Cryolipolysis is when a vacuum device is put on on fat bulges and then the fat is exposed to temperatures that are above freezing, but lower than the normal body temperature, for a period of time up to an hour. The cold is used to selectively destroy fat cells. While cold can cause blood vessels to reduce blood flow and constrict, the use of the vacuum may pull both the blood flow and accompanying inflammatory cells to the fat layers to assist with fat destruction. There are a few side effects and they include bruising and redness for a few hours up to a few days. The price varies depending on the fees charged by the person performing the treatment but the cost is typically $750-$2000 per treated area. A patient can normally resume all regular activities the same day as the treatment. Any decrease in fat bulges does not happen immediately and it normally takes multiple treatments over two to four months. It’s important to remember that CoolSculpting is not a weight loss treatment or a treatment for obesity. It is a cosmetic procedure designed to reduce smaller fat bulges closer to the skin. As opposed to CoolSculpting, liposuction can reach fat areas deep under the skin.

It is still unclear how long the fat reduction results from CoolSculpting last. Studies are being conducted but there is no definitive answer yet. There have not been any long-term serious effects observed from the treatment if it is performed correctly. Much like the question of how long the results will last, more studies need to be conducted on the possibility of long-term side effects.

Before undergoing CoolSculpting, patients need to do proper research and find a doctor experienced in performing the treatment. Choosing a doctor carefully helps to reduce the chances of any serious side effects from the treatment.