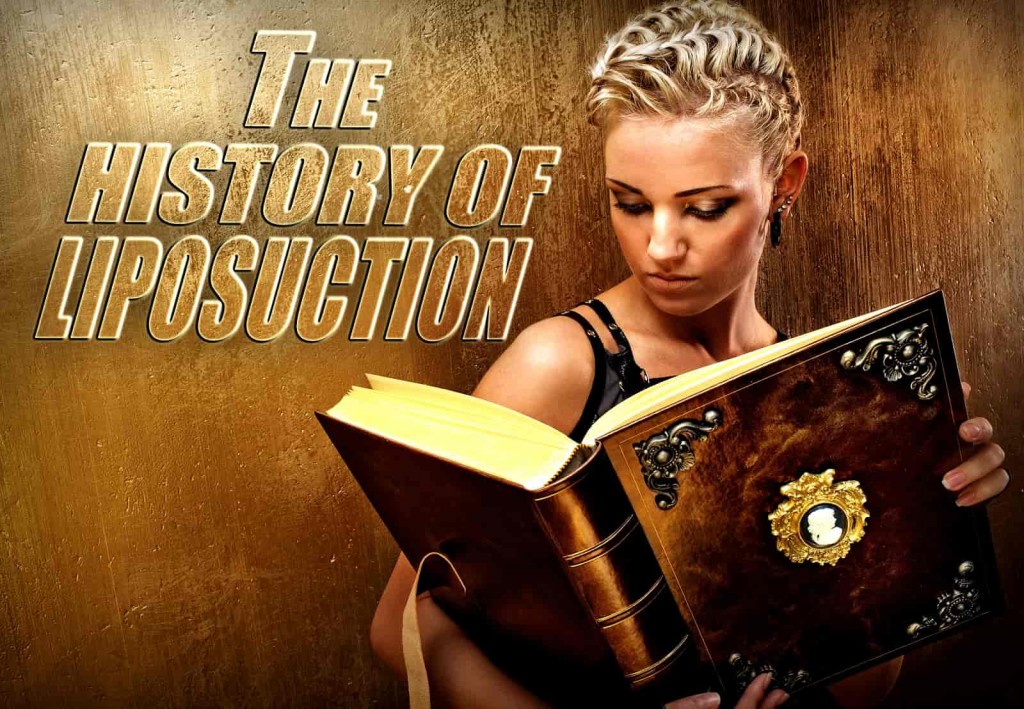 Liposuction is one of the most popular cosmetic surgeries currently performed in the United States. However, it has only been around for a few decades. The first recorded account of using suction to remove fat from the human body was in France in the 1920s. However, it was a dangerous procedure that eventually led to the death of a model. After this tragedy, liposuction techniques were not attempted again until the 1970s.

In 1974, Italian gynecologist Dr. Giorgio Fischer discovered he could use a rotating scalpel, similar to a gynecological tool he regularly used, to diminish fat tissue internally after making small incisions on the body. The blade of the tool was contained inside a small metal tube known as a cannula. The fat cells that were cut from the body were then suctioned out of the body using a vacuum machine! Many patients experienced excessive bleeding, numbness and undesirable results. However, many surgeons saw the possibilities that could come from a successful liposuction surgery and began to work on their own techniques.

In 1977, a major breakthrough occurred when another French surgeon by the name of Dr. Yves-Gerard Illouz improved upon the surgery by using a blunt-tipped cannula. The blunt-tipped cannula made the procedure much safer by limiting bleeding and blood vessel damage. It also made it easier for surgeons to maneuver through the fatty tissue. In collaboration with Dr. Pierre-Francois Fournier, Dr. Illouz made improvements to the procedure. It wasn’t long before surgeons were traveling to Italy to watch the surgery and American surgeons were beginning to perform it on their own. There was a lot of uncertainty in those early days as liposuction was not nearly as safe or effective as it is today.

From Wet To Tumescent

Eventually, the wet technique was developed as surgeons began to inject a solution made of saline, epinephrine, and lidocaine into the treated area. The fluid caused the fat and tissue in the area to swell making it easier to remove the fat while causing less tissue damage. In 1985, the tumescent technique basically replaced the wet technique. In this method, two or three times the amount of the solution is injected into the body in comparison to the amount of fat expected to be removed. This is one of the most common types of liposuction procedures still performed today.