Top 10 Celebrities Who Had Liposuction

Liposuction is one of the most commonly performed procedures in the world today. It is extremely popular among celebrities and regular individuals who want a quick way to contour the fat on their problem areas. Who doesn’t love the idea of losing fat fast? In the world of Hollywood where perfection means everything, going under the knife seems to be the best option. In fact, celebrity surgery is one of Hollywood’s worst-kept secrets. Has your favorite celebrity undergone liposuction? Let’s take a look at 10 of the most famous personalities who have openly admitted (or been rumored) to have had this cosmetic procedure. 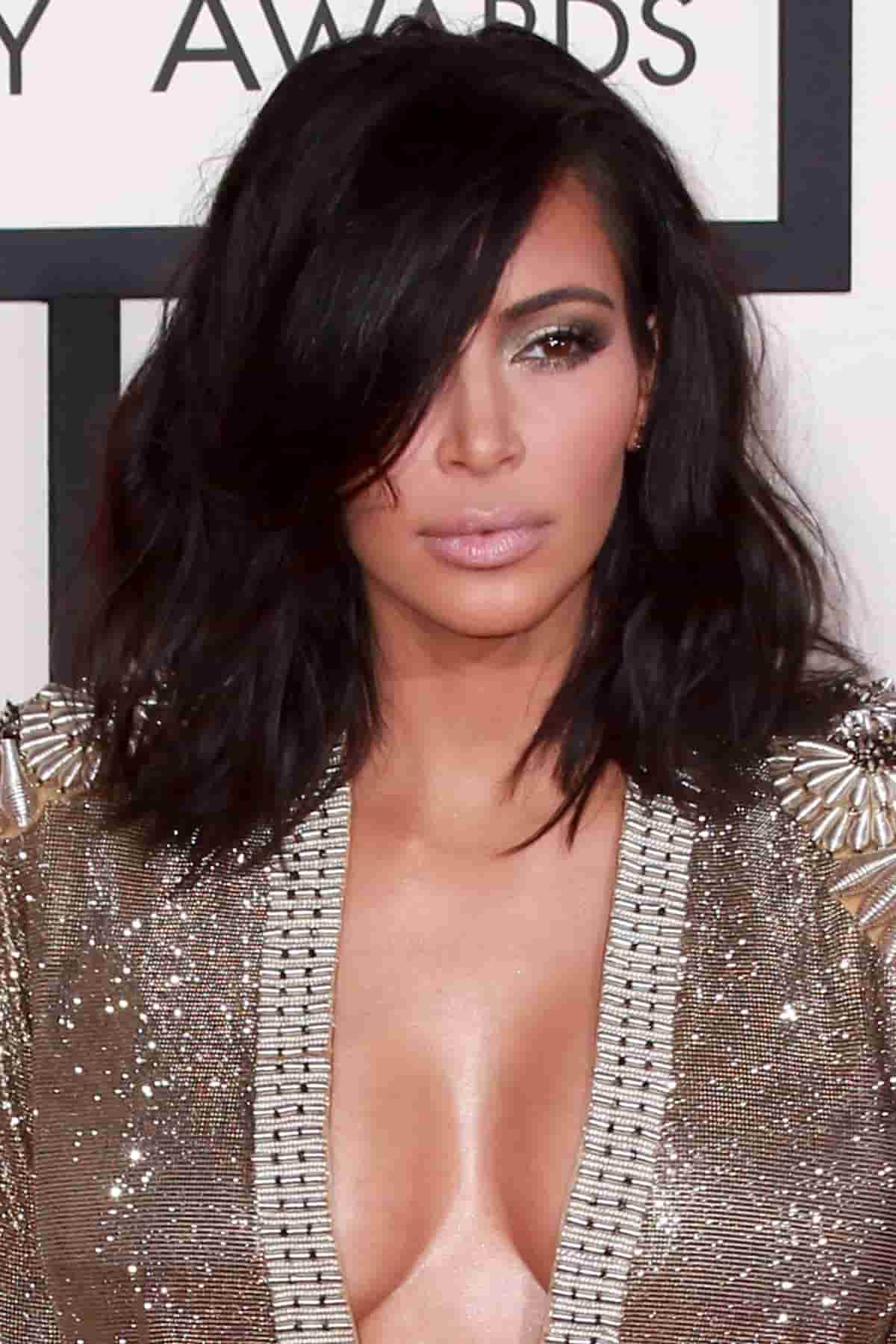 First on the list is Kim Kardashian. The reality TV star has no qualms talking about all of the cosmetic procedures she has undergone. Even her ex-husband Damon Thomas confirmed that Kim underwent both liposuction and a boob job.  According to reports, it was Damon who asked his ex-wife to have the procedures. Damon’s reps claim that it was Kim’s request to undergo liposuction and even asked him to pay for it. 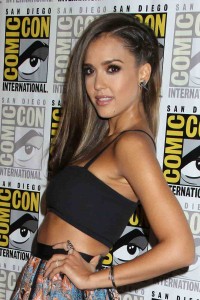 Jessica Alba’s body is one that looks perfect in a bikini. After giving birth to her lovely kids in 2008 and 2011, she felt the need to undergo cosmetic treatments to regain her killer body. Rumors say that Jessica underwent liposuction a couple of times to keep her body thin and flawless. She specifically had laser liposuction which is much less invasive compared to traditional liposuction. 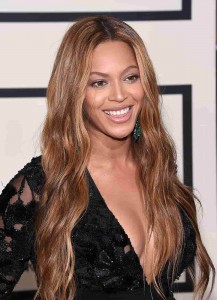 With her almost perfect body, most of us would think that Beyonce would not need cosmetic enhancements of any kind. But some people are quick to assume that her bootylicious body is a product of different treatments she has undergone over the years. Experts claim that Beyonce has had Botox injections, a nose job, a boob job and liposuction. 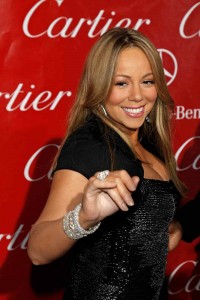 Mariah Carey gave birth to her twins, Monroe and Moroccan, in 2011. The singer-songwriter made sure to get her pre-pregnancy body back by undergoing a couple of cosmetic surgeries including liposuction and tummy tuck. 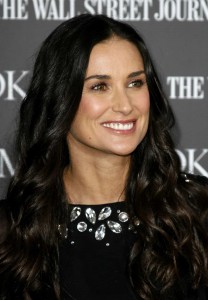 At 53 years of age, Demi Moore still looks youthful and has a beauty to rival that of celebrities much younger than her. This has led many to believe she must have spent hundreds of thousands of dollars on different cosmetic procedures. If this fact is true then every penny was definitely worth it. According to reports, Demi had liposuction on numerous occasions. She had it done on her stomach, hips, knees and thighs. Of course, Demi denied it and even told the press that she doesn’t like the idea of having any surgery done. However, many plastic surgeons believe that cosmetic treatments have played a huge role in how the actress looks today. 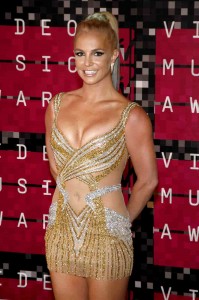 When Britney Spears graced the cover of Women’s Health magazine in 2014, rumors spread that the pop icon must have had liposuction and tummy tuck to achieve her cover-worthy body. Britney denied all of this and said that her fabulously slimmer body was a product of her serious post-pregnancy workout. 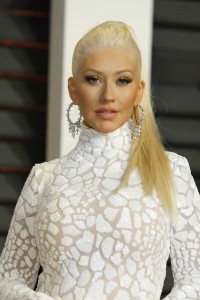 Much like Britney, Christina Aguilera also denied having liposuction. The reports surfaced after her 35-pound weight loss. According to Christina’s closest pals, it was actually her workout plan and diet that did the trick. An insider from The Voice even supported such this claim and added that the singer really did work hard to change her eating habits. 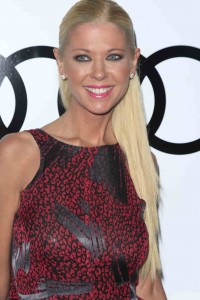 Most celebrities hate to admit undergoing cosmetic treatments but here’s one that’s been very open about it. Tara Reid is best known for her role in the “American Pie” film series. The actress said that she underwent liposuction in 2004 to smooth out her tummy. The results weren’t what she expected as she ended up with the exact opposite of what she was aiming for. Her belly got even more wrinkled and she had to have additional surgeries just to correct it. She was quoted as saying that plastic surgery only “butchered” her body. 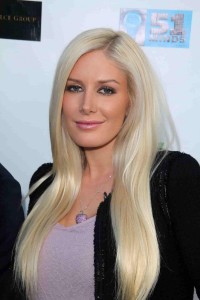 Another celebrity in our list that did not think twice about admitting to her liposuction is TV personality Heidi Montag. She claims to have undergone the procedure to make her waist smaller and her thighs slimmer. But just like Tara Reid, she regretted it afterwards because it led to the development of cellulites.

Just when you thought this list was all-female, you’re wrong! Some men, even the fit ones, want to get rid of their extra fat. Dwayne Johnson had to have liposuction in 2005 to help remove fat from his chest area. According to “The Rock”, his chest was getting too big and he became a bit conscious about it. His condition was later diagnosed as gynecomastia which is popularly known as “man boobs.” Gynecomastia is characterized by the presence of extra fat deposits on the chest. Liposuction did well in solving The Rock’s problem as it resulted in his chest looking smaller and more sculpted.