Even though liposuction is performed through the use of a cannula, this thin tube can sometimes be difficult to maneuver through the fat tissue in order to remove all of the unwanted fat. Thankfully, surgeons have another method to remove the fat in these cases. Power assisted liposuction (PAL) is a device that makes it easier for surgeons to more thoroughly perform fat removal. PAL produces small vibrations that are rapid in nature. The vibrations break up the fat that is being targeted so it can easily be removed through the cannula. 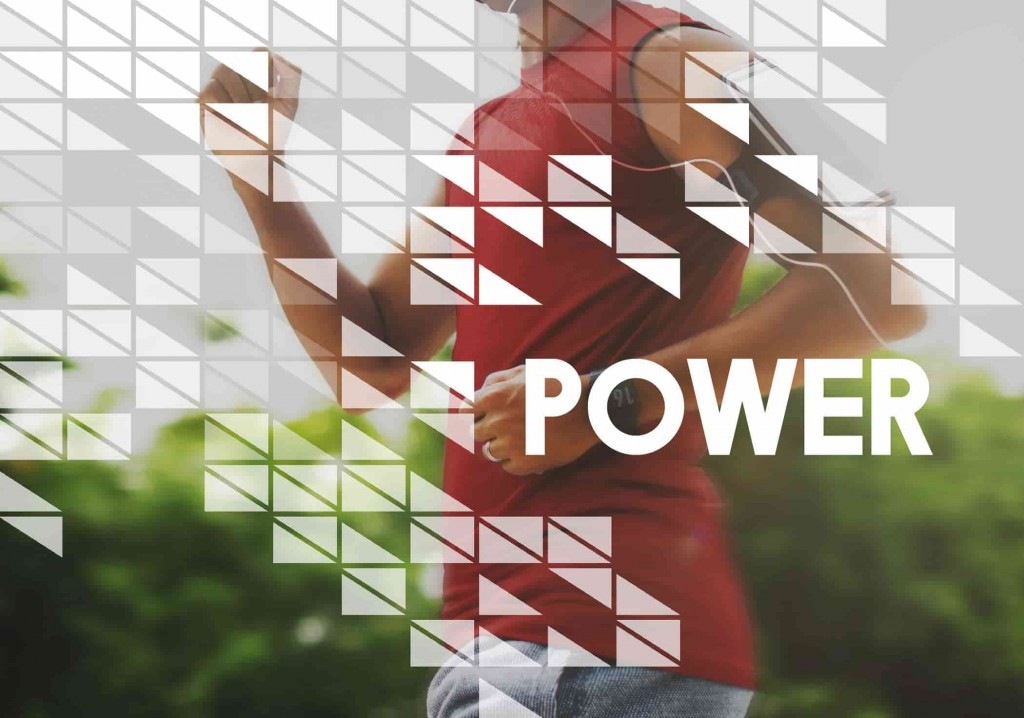 How Is Power Assisted Liposuction Performed?

PAL is performed through the use of a special cannula. The special cannula suctions the fat out of the body by breaking apart the fat cells with rapid vibrations. The vibrations make it possible for doctors to remove more fat in a shorter period of time. The use of power assisted liposuction leads to enhanced results and a faster recovery time. Power assisted liposuction utilizes the tumescent liposuction method which involves anesthetic liquid being injected into the area that is targeted for treatment. The injected liquid allows for a smooth transfer of fat through the cannula. In addition, the special cannula lets the surgeon make smaller incisions because the vibrating cannula tip performs precise and small motions that help in targeting specific areas instead of damaging any surrounding tissue.

A 2012 study by the Department of Dermatology at Tulane University Health Sciences Center showed that 30% more fat was able to be removed when using the PAL technique instead of manual liposuction. The study also showed that bruising after the surgery and the overall recovery time were greatly reduced. The study also indicated that PAL is of great use in treating hard to sculpt areas such as the inner thighs, male breasts and the area around the belly button.

Patients should stop taking aspirin as well as any other medications that might have a negative impact on the ability of their blood to clot. Smoking should also be stopped two weeks (or more) before the procedure as smoking can interfere with the healing ability of the body.

The cost of PAL varies and depends on a number of factors including the area of the body where the surgery is performed as well as the region of the country where it is performed. In general, power assisted liposuction costs anywhere from $2000-$8000. Some medical practices offer different methods to pay for liposuction surgery and patients should inquire with their doctor of choice.

The shorter treatment time lessens the chances of risks and complications following the procedure. However, there are still some risks and complications associated with liposuction in general, and PAL in particular, including the chance of the skin becoming wrinkled, loose or uneven following the treatment. However, the skin might tighten again as time passes. Patients can also experience a collection of leftover fluid in the lungs following tumescent liposuction which can result in serious illness. The tumescent liposuction solution has a high level of lidocaine content which can result in liodcaine toxicity.

Like any other technique of liposuction, there will be swelling following the surgery that can last 2-6 weeks. Once the main swelling subsides, there can still be some residual swelling for several months. The improvements in the appearance of the patient normally start to become apparent around 2 weeks after surgery. In general, it takes 12-15 weeks for the final results to become visible to the patient as well as others.