Do You Need to Exercise After Liposuction? 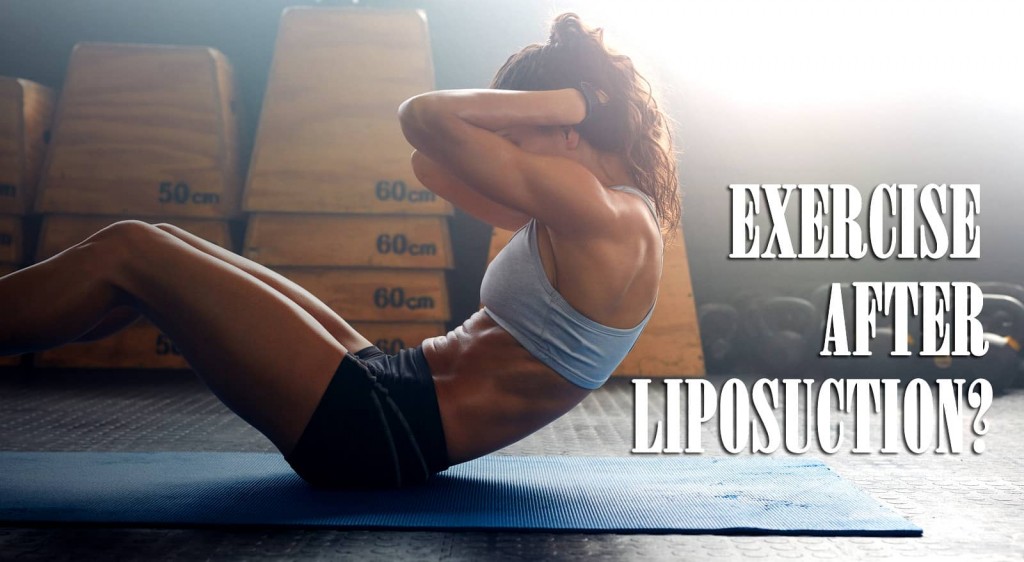 Liposuction removes unwanted love handles, muffin tops and other stubborn pockets of fat on various regions of the body. However, just because you slimmed down a bit doesn’t mean you can become a couch potato. If you want to keep your liposuction results, you need to keep exercising after your liposuction procedure. Why? Studies have shown that removing fat from the abdominal area via liposuction can cause you to gain a different kind of fat…the dangerous kind!

Everyone has a certain amount of subcutaneous and visceral fat. Liposuction only removes the subcutaneous fat located just below the epidermis layer. Visceral fat is located inside the abdominal cavity and cannot be removed via liposuction. Visceral fat surrounds the internal organs such as the heart and liver and produces and releases biochemical substances known to increase the risks of diabetes, high cholesterol and heart disease. Although the fat cells that are removed cannot come back, an increase in visceral fat cells can occur without proper exercise to keep them at bay. Liposuction patients need to exercise to maintain the results as well as their health.

What Does The Study Say?

A 2012 study, published in the Journal of Clinical Endocrinology and Metabolism, and conducted by researchers at the University of Sao Paulo in Brazil proved this fact. The study involved 36 healthy women between the ages of 20 to 35. Each patient was of normal weight and had not maintained regular exercise for 6 months prior to the study. During the study, the women agreed to have 2.5 to 3 lbs. of abdominal fat removed via liposuction. Two months after the procedure, half of the patients took part in a 4-month exercise regimen while the other half did not. The supervised exercise program occurred 3 days a week and consisted of a 5-minute warm-up followed by strength training. The participants then spent approximately 40 minutes walking or jogging on a treadmill.

Six months after abdominal liposuction, the women who exercised had little to no regain in fat and no new visceral fat. The women who did not exercise had a 10% increase in visceral fat. The study also noted that the inactive women experienced an unintended decrease in their daily activity levels. Although it is unknown why liposuction seems to prompt the body to increase visceral fat, researchers speculate that the decreased drive to be active contributed to the increased visceral fat intake. It is also believed that, with the destruction of the subcutaneous fat cells during liposuction, the visceral fat cells are constantly taking fat from the bloodstream. The visceral fat cells may be better at absorbing the circulating fat and rapidly increasing the size and quantity of the cells. The study concluded that liposuction can theoretically “trigger a compensatory increase of visceral fat, which is effectively counteracted by physical activity.”

Researcher Fabiana Braga Benatti, PhD, of the University of Sao Paulo stated, “If someone chooses to undergo liposuction, it is very important, if not essential, that this person exercises after the surgery.” Eating a healthy diet and exercising should be a natural part of life with or without liposuction. However, exercise after liposuction definitely helps keep the fat off a patient. Exercising does not have to be a daily thing as devoting even 3 days a week to physical fitness can benefit the mind, body and soul. 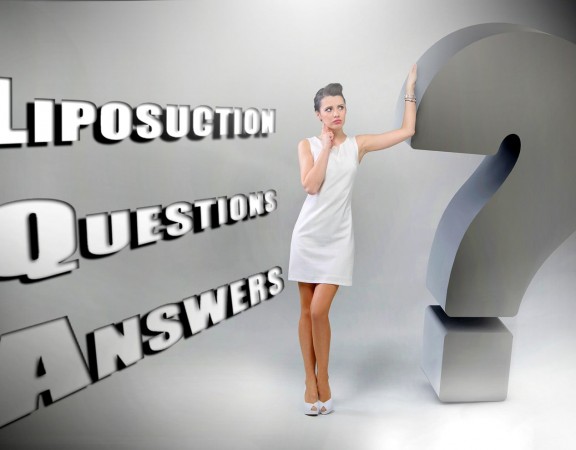 Why Liposuction Isn’t a Cure for Obesity