World renowned hip-hop DJ and personality Funkmaster Flex has a huge presence on social media and often updates his day to day life on Instagram where he has 1.7-million followers. In recent years, Flex has been documenting his weight loss and the eyebrows of his fans were raised this past November when he took to Instagram to post what looked to be a liposuction procedure. The video was to the point, and graphic, as it showed doctors inserting an instrument into his body and fat being extracted from the body. Almost immediately, this video went viral and there were many jokes made at his expense with some folks even claiming that he was undergoing a Brazilian butt lift (BBL) procedure. This was shot down when Flex addressed the speculation and confirmed that he was actually undergoing a liposuction procedure. The procedure was the subject of conversation considering the type of person most people think of as candidates for liposuction are women and not men.

Always undeterred by negative comments, Flex went on to state that “I went public with it just because I thought everyone did”. He continued “Now, I can’t say I’ve seen, but I can say, you know, I did, to my knowledge, Drake and Kanye and LL [Cool J] and people like that, that’s what they were doing,” In the post, Flex gave a shout out to the practice and stated why he chose that doctor. “When I called and I got in touch with the guy who did it for me, I was recommended because current football players and current boxers go to him.” This shouldn’t be a controversial matter but it became the topic of discussion because of the names mentioned in his response.

During an appearance on TMZ Live in 2016, rapper Kanye West made a slew of bizarre statements that grabbed headlines and still follow him today. However in those statements, he also admitted to undergoing liposuction but blamed it on public pressure. “I had plastic surgery because I was trying to look good for y’all. I got liposuction, ’cause I didn’t want y’all to call me fat like you called Rob [Kardashian] at the wedding and made him fly home before me and Kim got married. I didn’t want y’all to call me fat, so I got liposuction.” While the mention of Kanye might have been a given considering his admission, the names of rappers Drake and LL Cool J have always been speculated but never confirmed.

Rapper Joe Budden famously had a beef with Drake a few years ago that resulted in a diss record, “Afraid”, where the gossip about his liposuction was brought up. Budden mentioned Drake’s “sculpted stomach” and continued his claims on Twitter where he said “He saw Dr. Miami & didn’t tell y’all…hip-hop weird now lol”.

The “Dr. Miami” that Budden mentioned is actually Dr. Michael Salzhauer who has a vast celebrity clientele and social media presence of his own. Budden said, “[I’m] sadly not [joking], but sometimes the truth is really funny tho.” Budden has accused Drake of benefitting from plastic surgery on more than one occasion, also tweeting, “Irrelevant rappers >>> rappers who get lipo…twice.”

Drake often shares his gym activities and, with evidence of his body being available, New York City plastic surgeon, Dr. Z. Paul Lorenc, was asked to compare Drake’s pictures with those he’s experienced in his 30 years in the field. “There’s a big difference between the photographs, but [his look] can certainly be achieved with just exercise and weight loss. I think it’s a strong possibility he worked really hard and had some weight loss. He’s really toned. Look at his pecs, how well developed they are.”

On the other hand, Flex’s claims were acknowledged by LL Cool J but taken much more lightly as LL tweeted “I’m doing everything in my power right now not to go in on homie. Lipo on IG? LOL.” The inclusion of LL Cool J’s name was much more surprising considering the fact that he has looked to be in top shape for most of his career.

It should be noted that you don’t have to be overweight or obese to consider getting liposuction. The procedure is had by some patients to fix what they consider small blemishes or areas where it has been harder to lose the weight. This reason has also been cited by Flex as he found some areas of his body problematic while working down from his previous weight of 290 pounds.

Nonetheless, no one should be shamed for undergoing a liposuction procedure. While it might be understood that Flex sharing the video the way he did can be viewed as “none of our business” by some people, it can also be a moment of transparency and honesty for many that are considering undergoing liposuction.

Rappers and Liposuction – Who is Suspected of Having the Procedure?

World renowned hip-hop DJ and personality Funkmaster Flex has a huge presence on social media and often updates his day to day life on Instagram where…
Do you like it?0
Read more 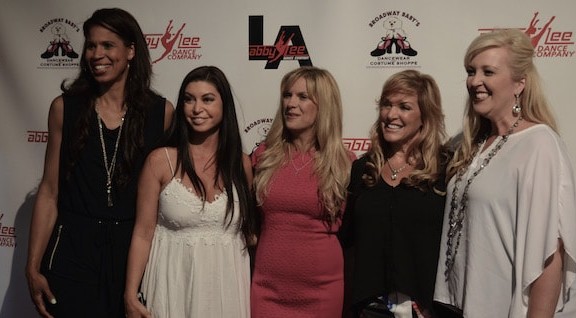 Female friends often go shopping together, get coffee and talk about their kids. But what about getting plastic surgery together? Christi Lukasiak and Jill Vertes, from…
Do you like it?0
Read more 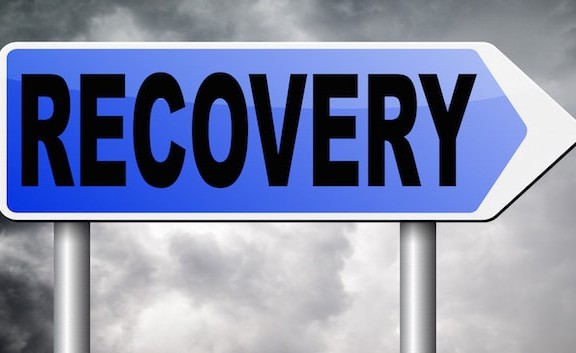 After liposuction, a patient should follow all post-operative care instructions for the safest and best possible outcome. The surgeon will provide these instructions upon discharge along…
Do you like it?0
Read more 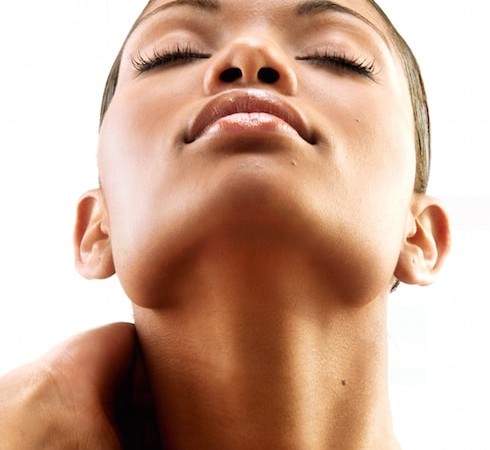 What is Neck Liposuction?

While fine lines and wrinkles can show the age of a person, excess fat on the neck and loose skin and neck folds can make a…
Do you like it?0
Read more
Load more