What Goes Into The Cost Of Liposuction? 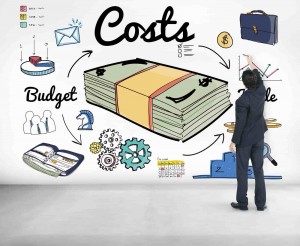 1. Lowest Liposuction Cost May Be Costlier
Selecting a liposuction surgeon based upon the lowest price ultimately might be the costliest option if the original cosmetic results are so poor that an additional surgeon has to be paid to fix the work of the first surgeon. Some of the most undesired liposuction outcomes include:

3. Liposuction Techniques
There are a variety of techniques for performing liposuction. Here is a list of some of the most common ones:

4. Factors Determining the Cost of Liposuction
Some of the factors determining the overall liposuction costs include the patient’s size, the amount of effort and time needed by the surgeon, the service cost for the anesthesiologist, fees for the operating room, preoperative lab fees and additional associated costs such as elastic compression garments.