Beverly Hills is the home of well-known, and highly skilled, cosmetic surgeons. That fact led many people to wonder why Kylie Jenner may be going to Switzerland for liposuction. It was reported that the new mommy was upset about not being able to lose her pregnancy weight and wanted to do something about it. An unnamed source told Star Magazine that Kylie is insecure about her weight gain and is in search of a quick fix. Weight gain after pregnancy is natural and most of the extra weight will come off with proper diet and exercise. However, some women desire an immediate fix for their post-pregnancy state. If this is the case with Kylie, what did her family have to say about it?

The Star source says Kylie’s family is against the idea of traveling overseas for liposuction. Kim Kardashian has been telling Kylie she will lose the weight within six months thanks to gradual exercise and diet. However, is not willing to wait half a year. The informant shared that Kylie won’t go out in public until she gets her figure back even if that means flying to Switzerland.

According to the website, Gossip Cop, Kylie is not planning to fly to Switzerland or anywhere else to get liposuction. In addition, the unnamed source never explained why Kylie would have to leave Los Angeles for a plastic surgery procedure. It’s not like there’s a shortage of qualified plastic surgeons in Beverly Hills. Many Kylie fans noted she never seemed to stress about her body during pregnancy. In fact, she used to document her fast food cravings on video including footage of her splurging on burgers and fries at a local restaurant. At one doctor’s appointment, Kylie shared footage where she admitted to gaining 20 pounds and laughed about putting on more pounds. The reality star even joked about her pregnancy weight in her birth announcement video. Clearly, the source was just gossiping since it seems Kylie has no intention of taking extreme measures to regain her pre-pregnancy look via liposuction or a tummy tuck. 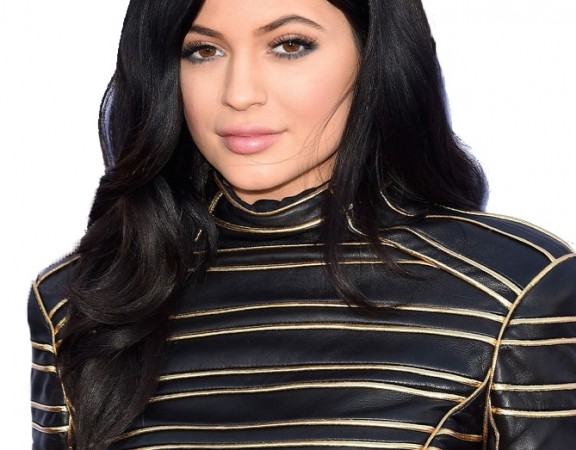 Is Kylie Leaving Beverly Hills to Have Liposuction?

Beverly Hills is the home of well-known, and highly skilled, cosmetic surgeons. That fact led many people to wonder why Kylie Jenner may be going to…
Do you like it?0
Read more 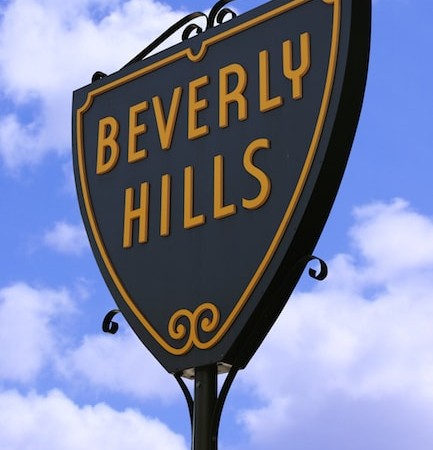 What are the Best Reasons to Have Liposuction in Beverly Hills?

Liposuction is one of the most popular cosmetic procedures performed in the United States. The American Society for Aesthetic Plastic Surgery reports that the number of…
Do you like it?0
Read more

How to Prepare for a Beverly Hills Liposuction Consultation

Liposuction is a surgical procedure which can remove unwanted fat from various areas of the body. It is known as a body sculpting procedure and is…
Do you like it?0
Read more

Female friends often go shopping together, get coffee and talk about their kids. But what about getting plastic surgery together? Christi Lukasiak and Jill Vertes, from…
Do you like it?0
Read more
Load more