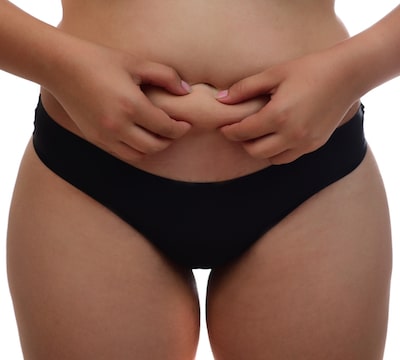 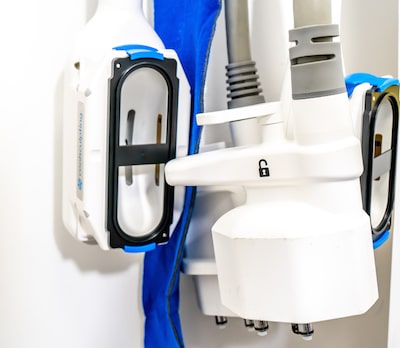 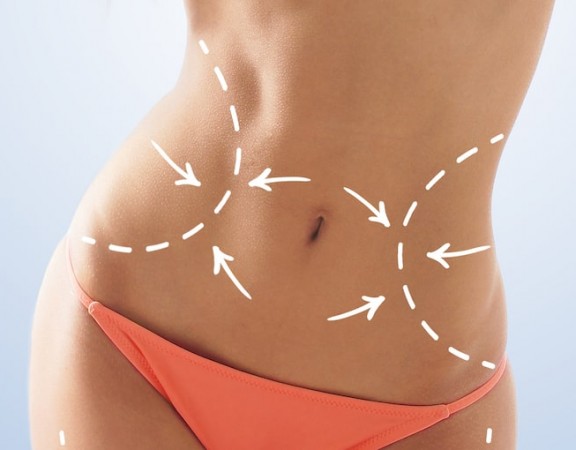 Liposuction and CoolSculpting are both medical procedures that are performed to reduce the amount of fat that is located on targeted areas of the body. While…
Do you like it?0
Read more 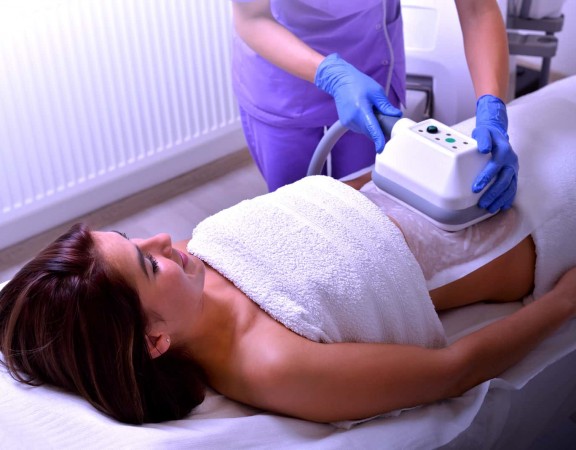 Many people think about getting rid of their unwanted fat via liposuction but they are not always able to have the surgery. Some of them are…
Do you like it?0
Read more 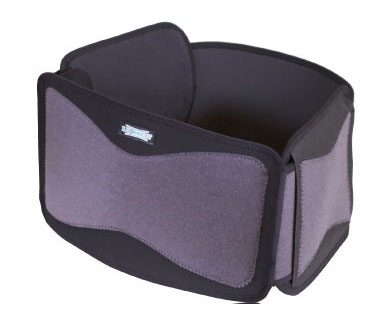 LipoBelt is a method for removing fat pockets throughout the midsection or flanks, upper arms, hips, back and thighs while increasing the firmness of these areas.…
Do you like it?0
Read more