While liposuction is normally used to remove fat that is difficult to get rid of with regular diet and exercise, it has also been used in a rather surprising medical manner to help a woman in Utah lead a normal life free of pain medication. 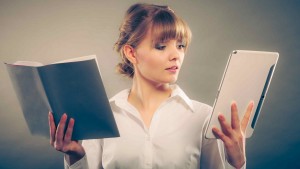 A number of years ago, Jasna Tursic of Salt Lake City was diagnosed with lipedema after being in pain for 12 years.

Lipedema is a chronic fat storage disease that is almost always found in female patients. It is believed to be a genetic disease and it normally begins during puberty. Lipedema causes an overgrowth of fat that affects a woman’s legs. The disease does not discriminate and is found in all body types. Lipedema causes swelling in the ankles and the circumferential calf and gives the legs a “tree-like look” thanks to the heaviness on top of the knees. The affected area is usually very tender and can even lead to immobility in some cases.

At first, doctors said that Tursic was suffering from lymphedema. Lymphedema is much like lipedema in that it involves unusual growths in the extremities of the patient. However, lymphedema is a result of a lymphatic system malfunction which causes swelling thanks to fluids and not fats. Tursic underwent five surgeries for lymphedema as well as having to change her diet, take supplements and wear compression stockings.

Once she received the correct diagnosis of lipedema, she was told that the only way to get rid of the diseased fat was through liposuction. There were dangers associated with this idea as liposuction performed incorrectly could lead to lymphatic system damage and, in turn, cause her to develop lymphedema. After being turned down by multiple surgeons due to the dangers involved with the procedure, she finally found a surgeon to help her.

Since undergoing the surgery in 2013, her life has greatly improved. The day after the liposuction procedure, Jasna was able to be up on her feet. Rather than spending her life on pain medication, she is now able to go to the gym and lead a normal life. The results shown by Tursic show there is more to liposuction than a vanity procedure used by patients to simply change the contour and shape of their bodies. Liposuction certainly helped Tursic change her life for the better as the condition shows no signs of returning anytime in the near future. 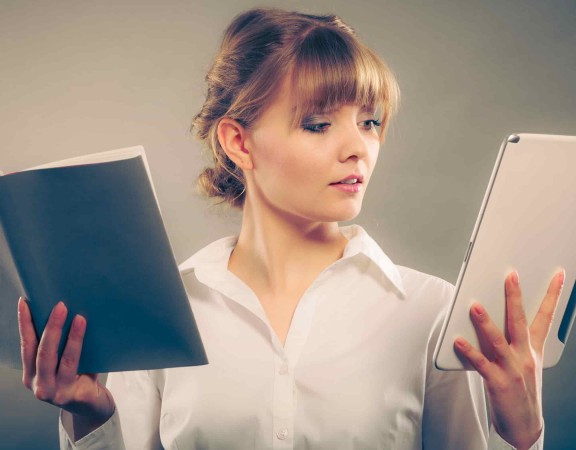 Can Liposuction Be Used For Other Medical Conditions?

While liposuction is normally used to remove fat that is difficult to get rid of with regular diet and exercise, it has also been used…
Do you like it?3
Read more