Although most people do not share personal or embarrassing moments with others, one reality TV “Housewife” is known for oversharing on social media. In fact, this outspoken star from “The Real Housewives of Sydney” is known for sharing more than the Housewives of Beverly Hills. Lisa Oldfield is not shy when it comes to her posts or her pictures. 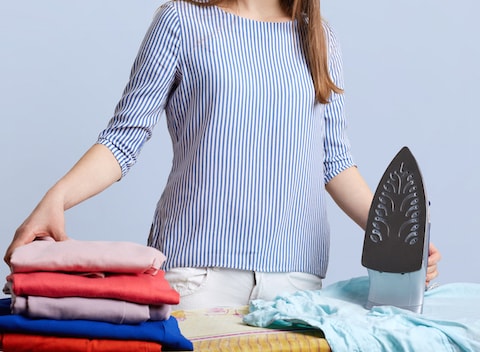 The 42-year-old recently posted an image of herself wearing a skydive-looking, neck suctioning contraption and oversized shades. Along with the bizarre image on Instagram, Lisa posted a quirky caption that read, ‘Chins up fellow fatties.’ She added: ‘I am melting away my #turkeyneck and #triplechin with #submental #laser #liposuction with @sculpsure by @cynosureaustralia.’ Areas of the body with excess fatty tissue such as the chin, neck and back of the arms often do not respond well to diet and exercise. Laser liposuction is a cosmetic treatment which uses the energy from a laser to melt the fat prior to removing it via liposuction. The procedure is performed under local anesthesia, has minimal risks and little to no downtime.

No Humor Spared from This Celebrity

When Lisa was questioned about whether or not the treatment was painful, her response was true to her personality. She wrote: ‘No, apart from the pain of looking incredibly naff!’ While aging can get some people down, Lisa looks at things with an unusual perspective. There are not many reality TV stars that would think about posting a picture of their sweaty armpit stains and joke about having hot sweats due to menopause. This offbeat reality TV star has also been known to share some risqué photos and posts of questionable items found in her friend’s car and late-night pillow talk selfies with her former husband David Oldfield.

Which “Housewife” Melted Away Her Turkey Neck?

Although most people do not share personal or embarrassing moments with others, one reality TV “Housewife” is known for oversharing on social media. In fact, this…
Do you like it?0
Read more