CoolSculpting is a noninvasive fat reduction procedure that eliminates the use of anesthesia, needles and/or incisions when it comes to reducing and/or eliminating fat on the body. It is a process that consists of cooling subcutaneous fat to the point that the fat cells are destroyed and absorbed by the body. Subcutaneous fat is the layer of fat that is located just under the skin. CoolSculpting takes advantage of the cellular response to cold so it is able to break down fatty tissue. This extracts energy from the layers of fat and, in return, the process causes the fat cells to gradually die. This tends to leave all of the surrounding nerves, muscles and other tissues unaffected. In the subsequent months after the treatment, all of the destroyed fat cells are sent to the lymphatic system and are filtered out as waste. CoolSculpting may be used to reduce fat in many areas of the body including the upper and lower abdomen, inner and outer thighs, flanks (or “love handles”), arms, the chin area (otherwise known as a double chin) and underneath the buttocks (or “banana roll”).

CoolSculpting – How it is Performed 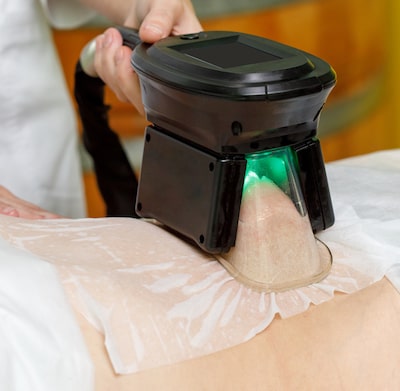 Keep in mind that it is common to experience some feelings of pulling and pinching during the process but the procedure generally involves minimal pain. Immediately after the treatment, the provider will massage the treated areas to break-up any frozen deep tissue. While this is happening, the body will begin to absorb the destroyed fat cells.

The time duration of the treatment can vary anywhere between one to three hours. Because it is noninvasive, people tend to listen to music, read or even work on the computer during the procedure.

CoolSculpting and the FDA

CoolSculpting was cleared by the Food and Drug Administration (FDA) in 2012 for its original use of cold-assisted lipolysis of the abdomen and flanks. In the years since, the FDA has cleared the procedure to be performed on multiple areas of the body. The efficacy and safety of the use of CoolSculpting has been confirmed by the FDA after the results of clinical trials. A 2009 study also supported the idea that cryolipolysis didn’t increase the levels of fat in the bloodstream and demonstrated no significant harm to the liver.

As a noninvasive procedure, CoolSculpting is considered safe. Common side effects during the procedure include sensations of intense cold, tingling, stinging, pulling, aching and cramping. Once the area is numb, all of these feelings should subside.

After the treatment, patients will begin to experience temporary side effects that usually go away within the next few days. Side effects expected after the procedure include redness, swelling, bruising, tenderness, aches, cramping and skin sensitivity.

CoolSculpting – Consult with a Doctor

Patients should not move forward with a CoolSculpting procedure until they have consulted with a primary care physician. While CoolSculpting is convenient, it has to be determined that this is the right procedure for the patient. In addition, a patient should also understand all of the risks and benefits of the procedure before having the treatment.

It should be noted that there is little to no recovery time after a CoolSculpting procedure. Most people are usually approved to resume normal day-to-day activities immediately after the treatment. In some cases, there will be minor redness and/or soreness that can occur in the treated area but all minor side effects typically go away within a few weeks.

The results in the treated area will be noticeable within three weeks of the procedure. After two or three months, patients will begin to see even more results and the fat-flushing process will continue for up to six months after the treatment. Certain areas of the body may require more than one treatment and this can be determined after the consultation appointment. It should be noted that CoolSculpting will not provide weight loss and should not replace a healthy diet and lifestyle. A healthy diet and exercise program is crucial to maintaining the results. 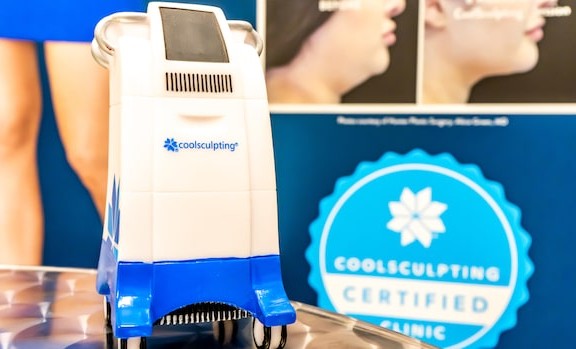 CoolSculpting is a noninvasive fat reduction procedure that eliminates the use of anesthesia, needles and/or incisions when it comes to reducing and/or eliminating fat on the…
Do you like it?0
Read more 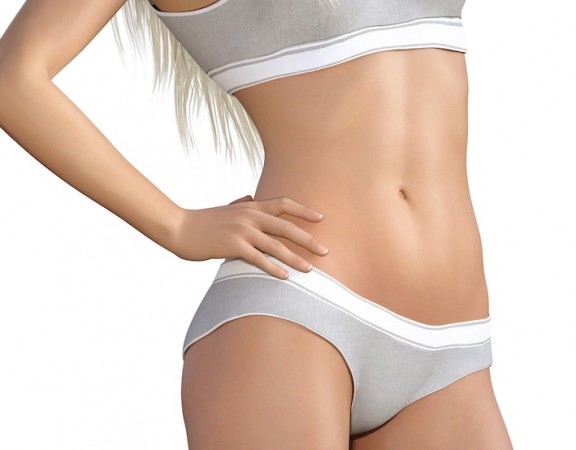 What are the Options for Sculpting your Body?

When it comes to scientific facts that do not make some people happy, there are people who have a genetic predisposition to storing fat in certain…
Do you like it?0
Read more